After graduating from her legal studies she started practicing Law as a member of the Bar Association of Thessaloniki, Greece. On 2009 she established her own law office in Edessa, Greece where she had the opportunity to deal with cases that covered every area of Law. On 2014 she was promoted to an appellate lawyer with the right to appear before the Court of Appeals for Civil, Criminal and Administrative cases. 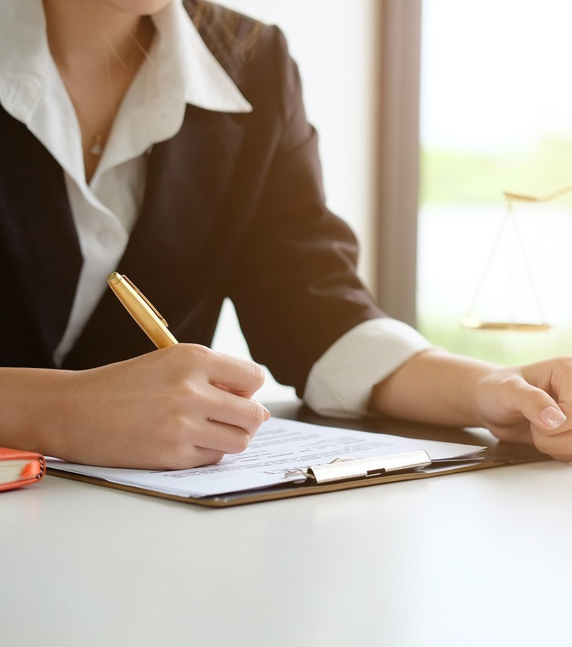