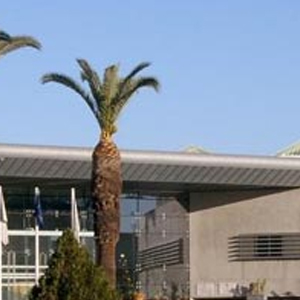 The Supreme Court of Cyprus recently issued an interesting decision (Civil Application 112/2017, dated 08.09.2017) which concerned an application by a Corporate Services Company (C.S.C.) based in Cyprus to the Supreme Court for leave to apply for certiorari to bring up and quash an order of the District Court of Larnaka which ordered the termination of the appointment of the lawyers who represented a Company (the “Company”) as defendant in a Legal Action which was brought by the ultimate benefial owners (UBO’s) of the said Company.

The dispute arose when the UBO’s requested from the Nominee Shareholder (the “N.S.”) – (also defendant in the said Action) – who acted as trustee by virtue of a trust deed in favour of the UBO’s – to transfer and register the shares of the Company in their names. The N.S. together with the C.S.C. which together provided relevant corporate services to the Plaintiffs, omitted to comply with the request and the UBO’s reacted by filing a legal action against them for breach, inter alia, of fiduciary duty.

The plaintiffs applied to the Court within the framework of the legal action for an Order to terminate the appointment of the lawyer submitting, among others, that the lawyer was in breach of his fiduciary duty and conflict of interest. They also submitted that they had never agreed to the appointment of that particular lawyer to represent the Company in the legal Action.

The Supreme Court rejected the C.S.C.’s application and said that a Court has authority to intervene where a lawyer breaches his fiduciary duties towards his clients and or where there is a matter of conflict of interest. The Supreme Court went in line with the general principle that it is of the highest importance to the administration of justice that a lawyer in possession of confidential and privileged information should not act in any way that might appear to put that information at risk of coming into the hands of someone with an adverse interest. The abovementioned principles emanate from the Common Law and Law of Equity which are incorporated in the Cyprus legal system by virtue of  Article 29 of the Courts Law of 1960 (Law N.14/1960).

The Supreme Court decision is a reminder to Corporate Services Providers and Lawyers in Cyprus to be watchful as regards the provision of nominee and/or trustee services to their clients and that they must always be in full compliance with their relevant fiduciary and confidentiality duties. In case where such duties are breached then any affected party has the right to apply to the Cyprus Courts which have the authority to intervene and afford the protection requested when the circumstances require so.

Important Note: The information contained herein is does not constitute legal advice and should not be relied upon as such. 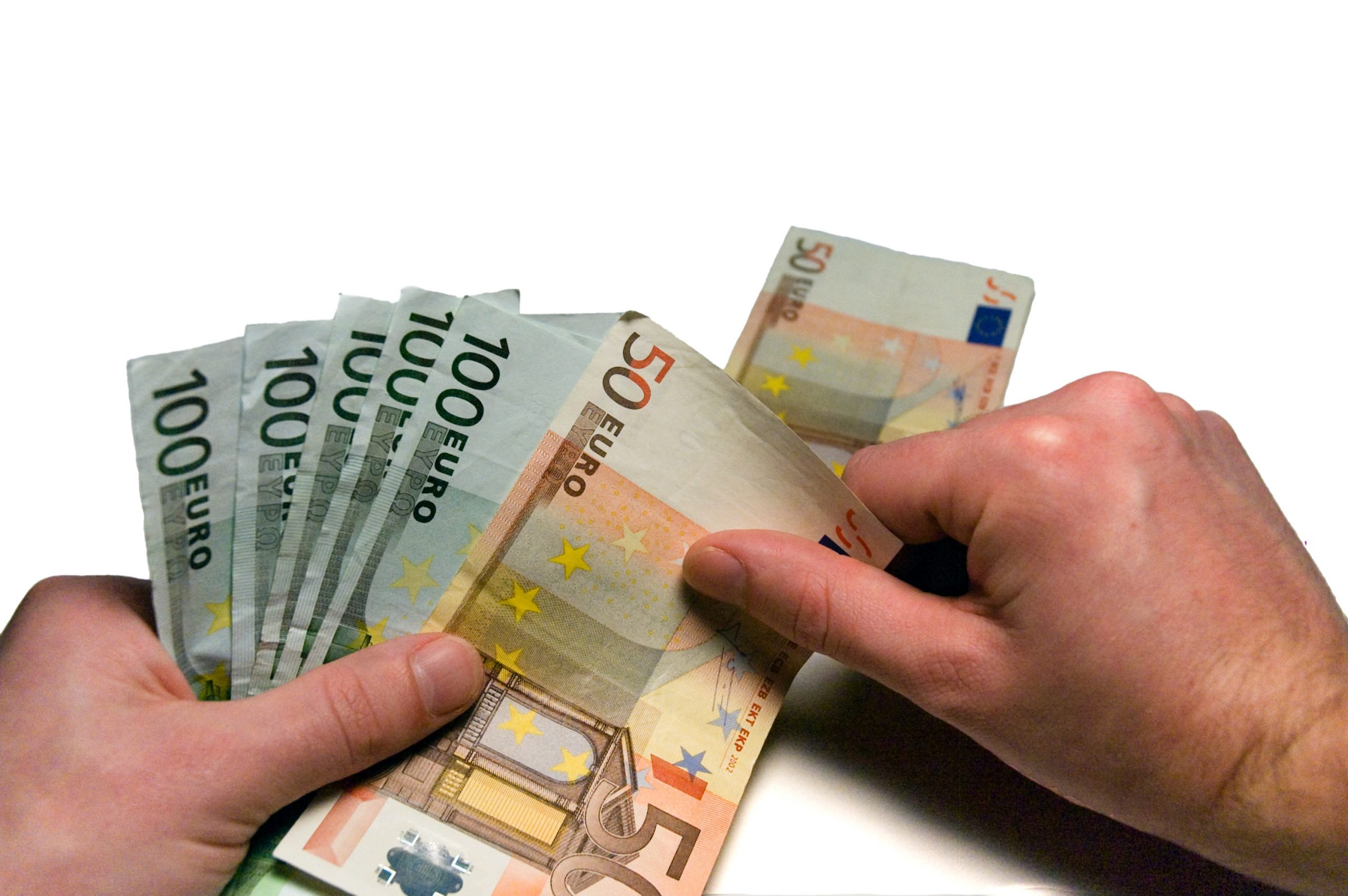 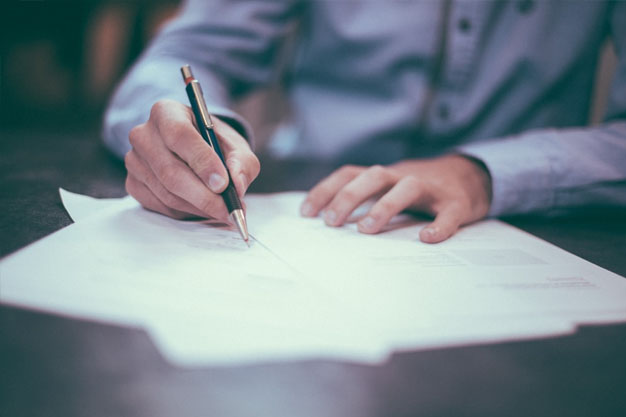