Iacovos  was born in Limassol  Cyprus.

After completing his studies at Moscow state University ( “LOMONOSOV”) and his legal practice in the  Moscow Region Prosecution Office Iacovos returned to Cyprus where he worked as a trainee lawyer at the Cyprus Attorney’s General Office. After completion of his pupillage Iacovos established his own law office where he had the opportunity to handle a vast number of cases of almost any area of Law. On May 2017 Iacovos his office  merged with Neophytos Hadjiloizou law office thereby creating HADJILOIZOU, HADJINIKOLAOU & CO LLC.

Iacovos is considered and recognised by the Cyprus Russian Community as well as from abroad, as one of the best Russian speaking Lawyers in Cyprus.

He is a Member of the Cyprus Bar Association since 2007. 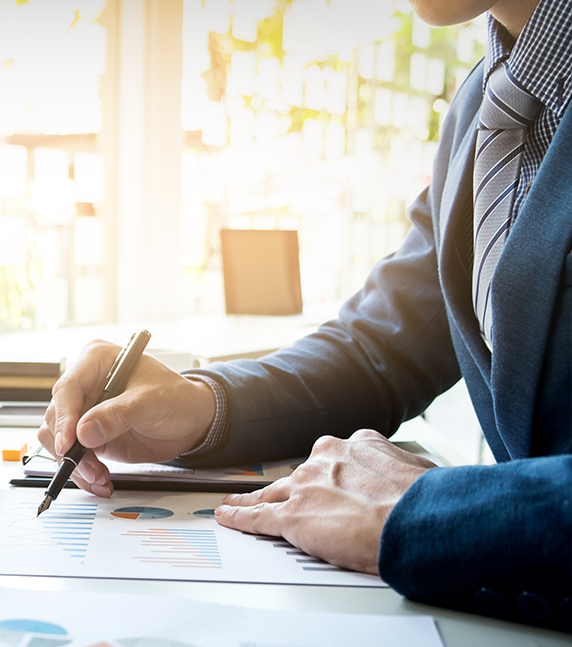